Home - Keiko Fans Want to See the Documentary on CNN 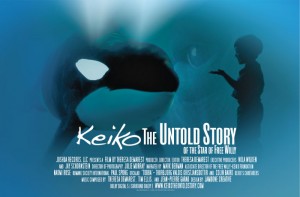